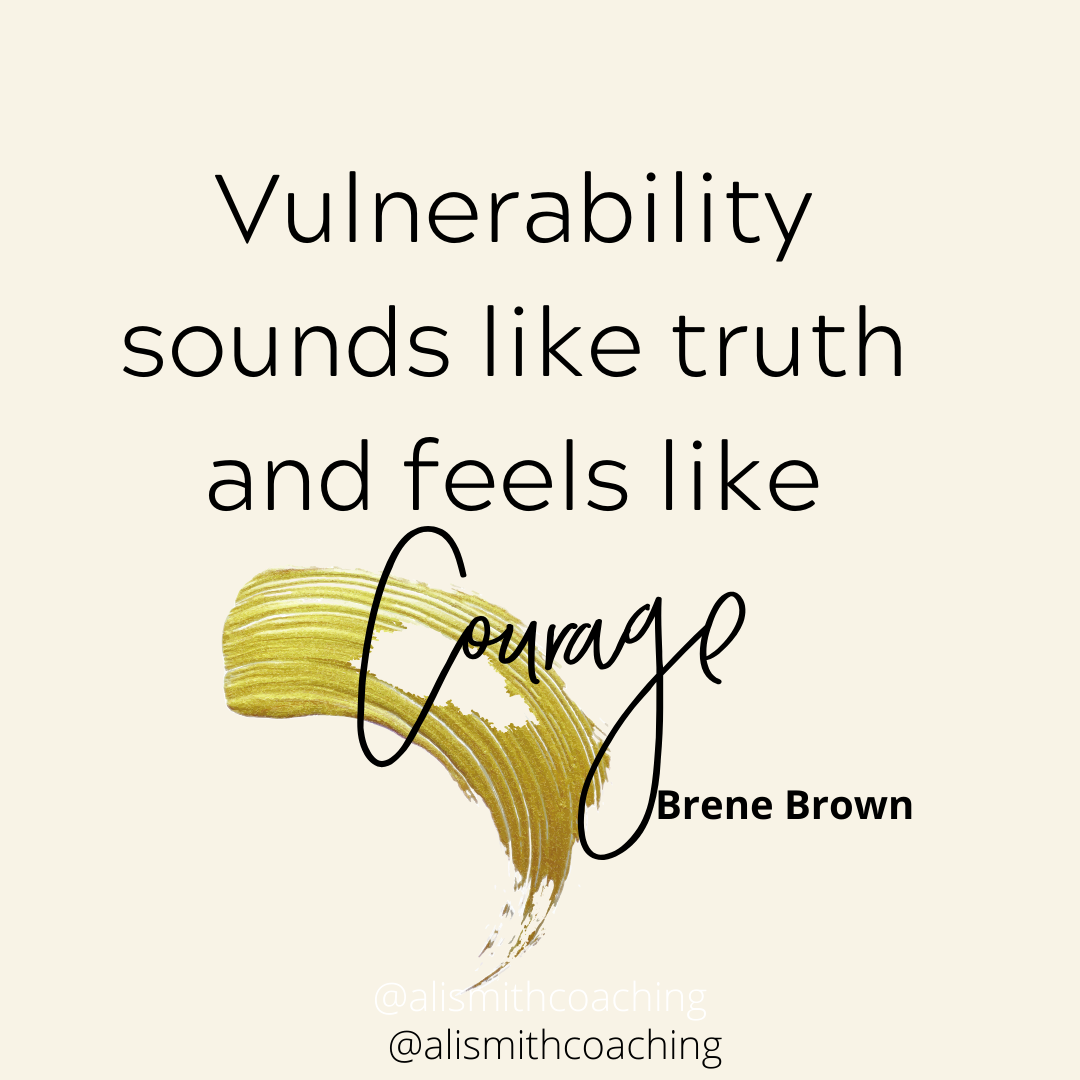 The symptoms of PTSD can be debilitating and can have an enormous impact on quality of life. High anxiety, flashbacks, disturbed sleep, numbness, detachment, mood swings, depression, panic attacks can be vastly improved with a combination of rapid eye movement therapy , talking therapies, therapeutic NLP and EFT . 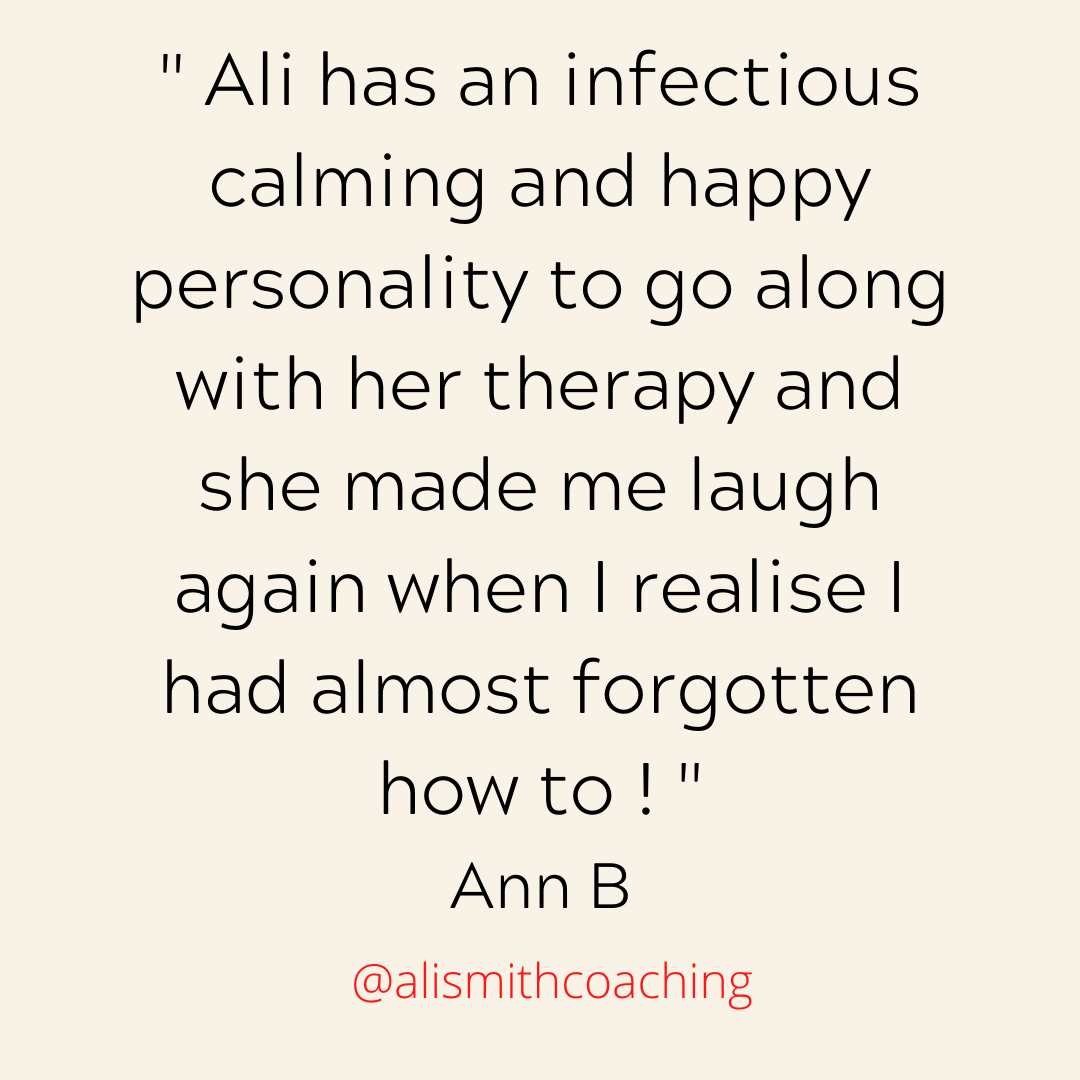 Hypnotherapy can be used to treat a wide variety of issues and is effective for producing behavioural changes at a deep level.

A beginners guide to hypnotherapy

In contrast to common misbelief there is nothing weird or mysterious about the hypnotic state. It is a totally NATURAL state which can be most closely likened to day dreaming or the period just before going to sleep.

Hypnosis is an inward focusing of attention through which the demands of the outside world are switched off. It is a state of deep relaxation during which the critical analytical mind shuts off making the unconscious mind more accessible.

What happens during hypnosis ?

During hypnosis you are not asleep and nothing can happen without your consent. You can hear everything being said and afterwards will usually remember all that has happened while in hypnosis. Hypnotherapy is a useful supplement to orthodox medicine and can achieve considerable success in its own right.

Can anyone be hypnotized ?

Virtually everyone can enter the hypnotic state using the right techniques and hypnotherapist with whom you feel empathy. Some of the best hypnotic subjects are intelligent people with a strong ability to visualise. It was thought that those with a very low IQ could not achieve the hypnotic state however it is more likely to be the level of concentration that a person of low IQ can maintain that is relevant to whether hypnosis occurs or not .

Is there anything magical about hypnosis ?

The main worry of most people is that the hypnotherapist will have some sort of magical power over them. There is no magic and the only power used is the power of your own mind

Will I be totally unconscious?

During hypnosis EEG recordings show that you are more alert than during the waking state. There is however, a focusing of attention inwards so that outward attention becomes less, which is similar to daydreaming or to how you feel in the few seconds before you drop off to sleep. You are in a state of deep relaxation where the analytical part of your mind closes down and the unconscious mind opens up to listen and to react.

Will I be under the ‘ power ‘ of the hypnotherapist ?

MOST CERTAINLY NOT – You cannot be made to do anything against your wishes or moral code. You retain full control throughout entire hypnotherapy session.

Why is childhood regression sometimes important ?

The human brain is an amazing organ in that the restrictions placed on it during childhood are still acted on and used as criteria for decisions made later in life in situations where they are obviously no longer relevant. Hypnosis can help you to reprogram these references so they are relevant to the here and now.

Will I reveal my innermost secrets ?

Definitely Not!! Since you retain full control whilst in hypnosis you cannot be compelled to reveal anything you wish to keep secret.

Should my doctor know if I am having hypnotherapy ?

It is wise to tell your doctor of any complementary treatment you are contemplating. In fact, in some cases your hypnotherapist may be reluctant to start treatment until you have done so.

The effects of unresolved childhood trauma may be long lasting and may truly shape the course of our lives including our most intimate relationships, life choices, our feelings of safety, sense of self and perception of the world . Inner child regression / gestalt is a powerful and healing therapy. Usually combined with talking therapy over a number of sessions this can bring about profound personal transformation

Give me the meditation